East Coast of US

Both sides: Cause the Nuclear war on the enemy

Start of the Nuclear Winter

Disclaimer: Please rely on Flashstorm discord for Lore and Rules due to the page being bias and lacking information or being vandalized for jokes.

The ACMF-NATO conflict is often referred to as World War III. It lasted from 2026 to 2032, where it was ended by the Flash after six years of fighting. Not much is known about the war or events leading up to it. It was the deadliest war in human history, most likely surpassing World War II. In the lore of Osaka, the United States Marines failed to invade China due to electromagnetic pulses going over Japan. As revealed in Sandstorm the ACMF were invading the South of the USA. Although not revealed in lore, there are most likely more invasions Europe and Asia. As there are stranded ACMF as a result of the war, also stranded members of NATO. It is unknown which side fired nuclear missiles first. In MEB's lore, Brazil was also struck due to a 'nuke-your-neighbors' policy. The other reason for the US was because of to prevent Brazil or any nation to dominate North America or more.

Most of conflicts stating which country did what or where each country landed wasn't written explicitly, however these are what is known to have occurred:

In 2117, Ex-Red Alexandre Markovo collected Pre-War World War 3 relics from Florida where ACMF invaded Rockport City and other lands, he worked for freelancer for Museums.

NATO troops left on foreign soil were not recovered. Because it was not originally part of the lore, they are mostly a survivor group similar to the ACMF, mainly being used in Sandstorm. The US moved its priorities towards the USCPF and the remnants of the UK's armed forces formed the UEBC, which in turn formed the RCO.

After the war, the ACMF were stranded in all parts of the world who became divided. In Sandstorm, they are now old men trying to survive with a generalized ranking system. They may have survived in their home countries due to the large amount of land Asian countries and safety precautions such as bunkers they possess.

Notable or distinct gear used instead of trying to list every speculated thing. 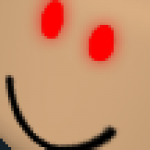 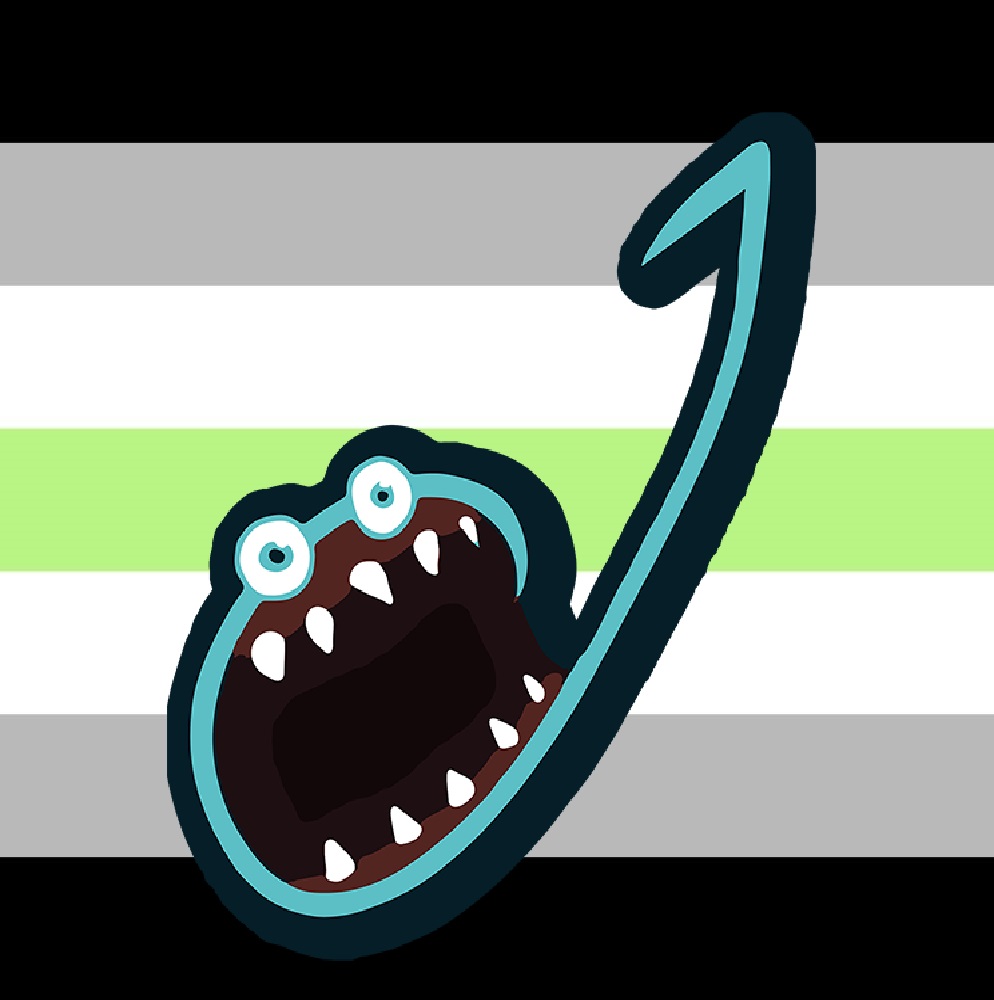